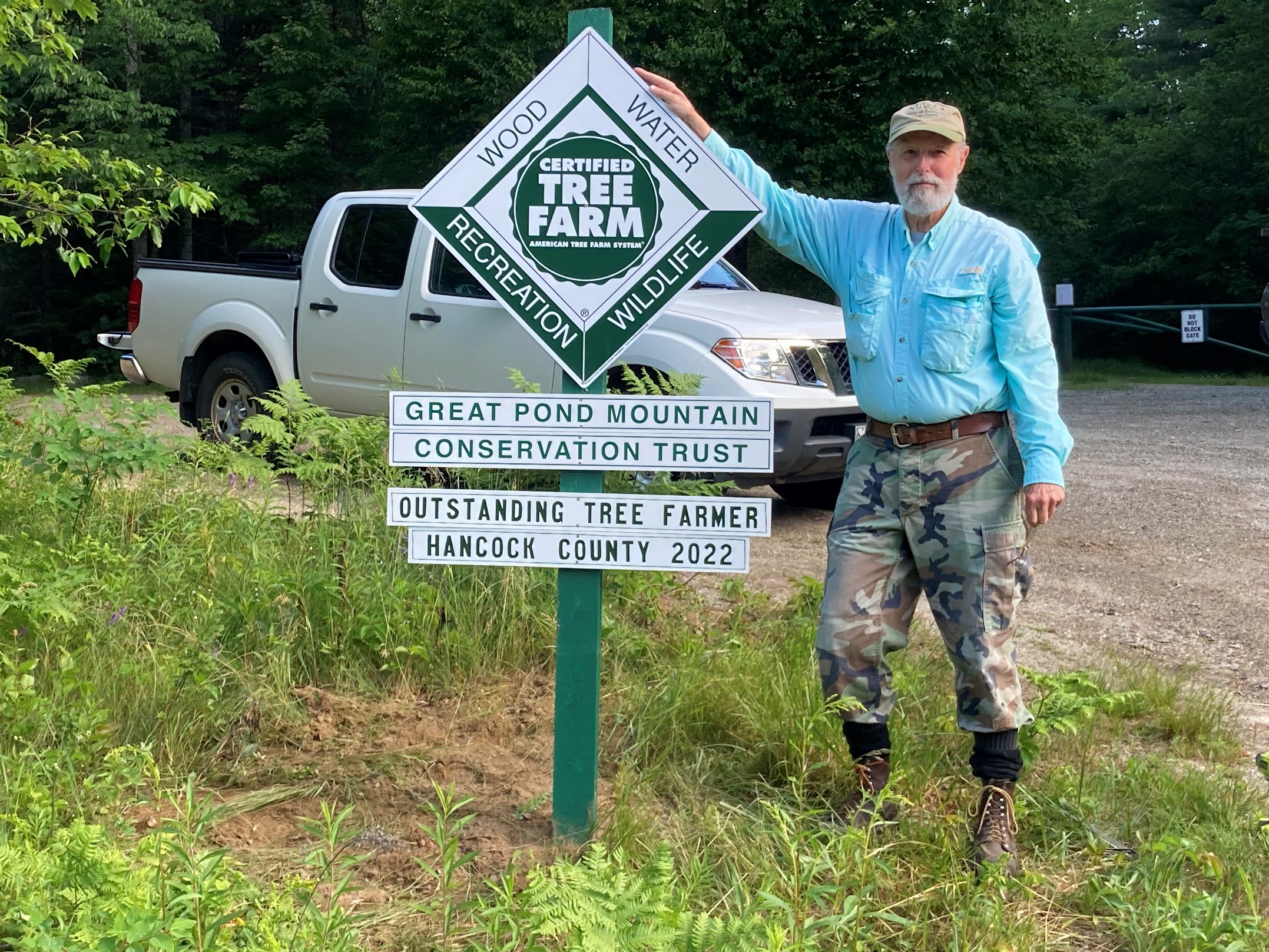 MEETING AGENDA
1. Chris Johnson: Welcome to all. Meeting called to order at 11:10 a.m. Established a quorum.
2. Chris Johnson: Motion to approve minutes of August 15, 2020 Annual Meeting (sent to
supporters ahead of time & posted on easel). Moved by Sarah, 2nd by Alvion Kimball, approved
by majority vote. Chris gave kudos to the finance committee.
3. Emily Hawkins & Landon Fake: 2020-2021 Finance report by Emily, copies available, Emily moved
to approve the treasurer’s report for 2021, 2nd by Bonnie MacBrayne, no discussion, passed by
majority vote.
4. Landon Fake: opens his remarks by acknowledging the Native People’s long history in the area.
Reports that the infrastructure costs have gone up dramatically due to increased usage as a
result of the pandemic, new trails have been built i.e. the new Hillside Trail, pit toilets, and more.
We have a new conservation committee headed by Jennifer and Carol. The committee has been
doing mapping to view the needs for conservation. We are fortunate that there is not much
invasive plant activity on trust lands. We have added lots of signs on posts, user plaques, 50 blue
trail markers. Nick and Alice have added new interpretive signs. 1 acre was developed for new
parking lots. Many new acquisitions have added significant acreage and beauty to trust lands.The
Bella parcel is 360 acres on the west shore of the Dead River. The purchase funds were put up by
a foundation to be paid back in 3 years. This acquisition has not been made public yet, awaiting a
coordinated press release at the right time. We have launched a capital campaign to repay the
loan. The trust will be closing on an additional 200 acres at the end of the year. In addition the
trust is in the process of accepting a donation of 25 acres on Verona Island. The adventure race
was the only event held in 2020 due to the pandemic. 200 people participated, making it a
significant fundraiser. Roger then discussed the ongoing forest management. 1300 acres have
been thinned to date. 90 acres have been thinned this year. The effects of high stumping of
diseased beech trees are being evaluated. We are completing an application for tree farmer of
the year in Hancock county. David Gross asked if the Bella property is open for exploration, Chris
answered yes.
5. Chris Johnson: Introduced Current Directors + Staff
a. Board:
i. Carl Derian
ii. Emily Hawkins
iii. Sarah LeVine
iv. John MacBrayne
v. Robert Mercer
vi. John Wedin
vii. Kurt Silberstein
viii. Carol Bennatti
b. Termed out/stepping down:

7. Carl Derian: introduced the slate of interim directors, term ending in 2023
a. Carol Bennatti, Interim
b. Leah Page, Interim
c. Marcis Curtis, Interim
Chris moved to accept the new interim directors, Emily second, approved by majority
8. Carl Derian: [motion, second, vote] Elect Slate of Interim Directors, term ending in 2024
a. Anna Purna, Interim
b. Liam Riordan, Interim
c. Josh Firmin, Interim
d. John Wedin, 2nd term
e. Bob Mercer, 2nd term
Chris moved to accept, Emily 2nd, approved by majority. There is an onboarding
program in the works for new board members as well as sitting board members who are interested
9. Carl Derian: Commemoration of former Directors (notes below) plaques given out
10. Landon Fake: Volunteer of Year Award was presented to Dave Doherty for his hard and generous
work on behalf of the trust. There will be a tour of the Joost property, led by Landon, after the
meeting is adjourned.
Carol will be leading a full moon hike in the Wildlands on September 21st. If you are interested,
meet at the south gate at 7 p.m.
11. Carl Derian: Chris moved to adjourn the 2021 annual meeting, Emily 2nd. Meeting adjourned at
12 noon.